Where Do Cobblestones Come From? 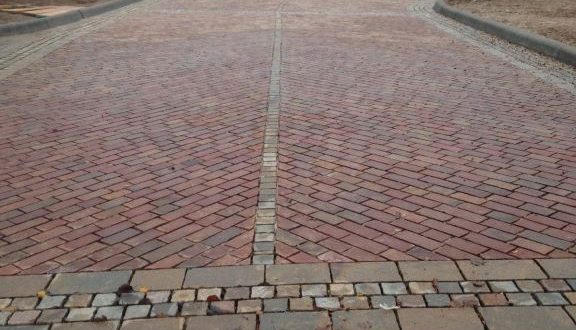 Granite Cobblestones, Belgian Block, and Granite Setts come from a wide range of locations around the Globe. 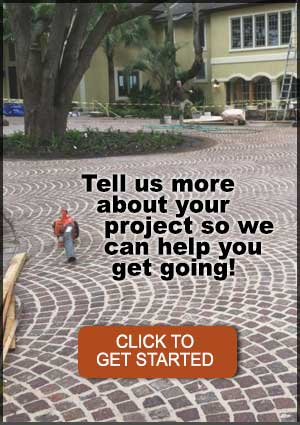 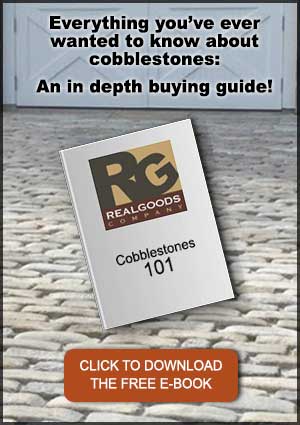